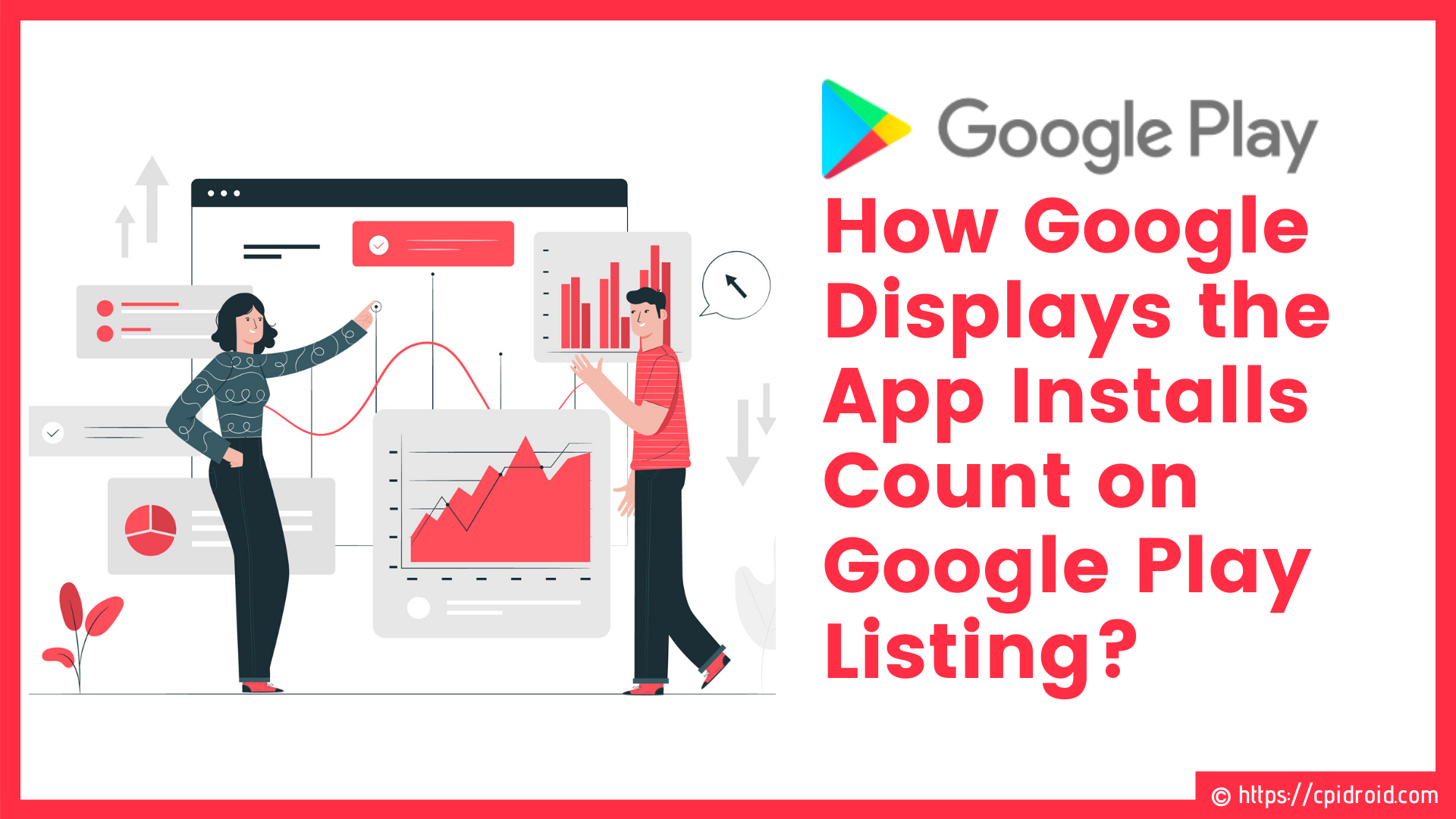 Have you ever experienced that when you watch numbers of installs on your Google Play Store Dev Console, you noticed that the number which is shown on your Dev Console is not the same as the numbers of installs displaying on Google Play Store Listing? Well, this is a very common observation, any Android Developer must have noticed. In short, this is because Google uses an algorithm that is quite complicated to understand.

Nowadays, Google is really working on their own terms and doesn't reflect all the installs as it is on Play Store Listing. What does it mean to you? Basically, if your app has got let’s say 100,000+ Installs in total but Google may NOT reflect the same on your Play Store Listing, it might just show like 50,000+ or even less like 10,000+ which is quite unfair. Google hasn’t confirmed how they calculate this exactly or what algorithms they follow while calculating the installs count. The possible reason behind this could be one or more of the following:

Since we provide App Marketing Services and hence we have many newbie Android Developers from around the world not aware of these facts, we regularly get the query from our customers like “Where can I find a full list of the range of brackets?”. So, we have decided to give a complete Google Play Store Range List below for everyone’s preference.

Here you can see and understand how Google Play Store shows numbers of installs now. 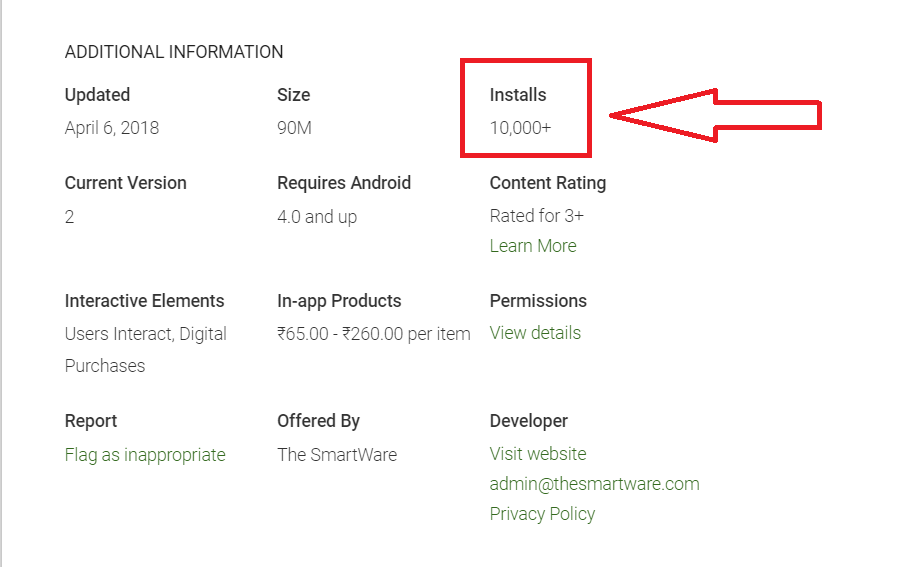 If your app crosses any threshold, it takes around a week or so to update on the Play Store.

How did Google use to reflect installs count earlier?

We are into App Marketing business since last 4 years and earlier newbie developers used to get confused after buying installs from us, they used to complain a lot about installs count NOT increasing this happens because when you are watching the numbers of downloads/installs on your Dev Console it will show you exact numbers of downloads on your app but when you watch it on Google Play Store then it will display your app downloads in Groups (mentioned below).

Here you can see and understand how Google Play Store shows numbers of installs earlier. 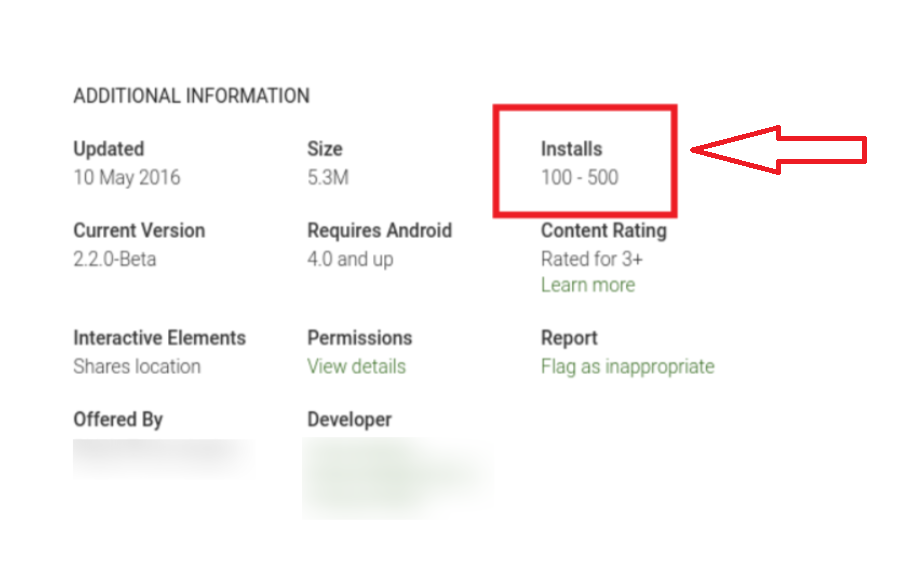 Where I can view my exact numbers of downloads on my app?

You can view the exact numbers of downloads on Google Play Dev Console. In order to look at the install count of your app, go to Google Play console - Dashboard page - New users acquired (Select 'Lifetime' from the top-right dropdown). Please note that if you are running promotion then It can take up to 48 hours (or sometimes even more) to reflect the stats at Google Play Dev Console and make sure you are selecting proper date ranges (it's good to add 1 day extra before/after the start/end dates to avoid lags due to the difference in reporting time zones) according to the campaign run time.