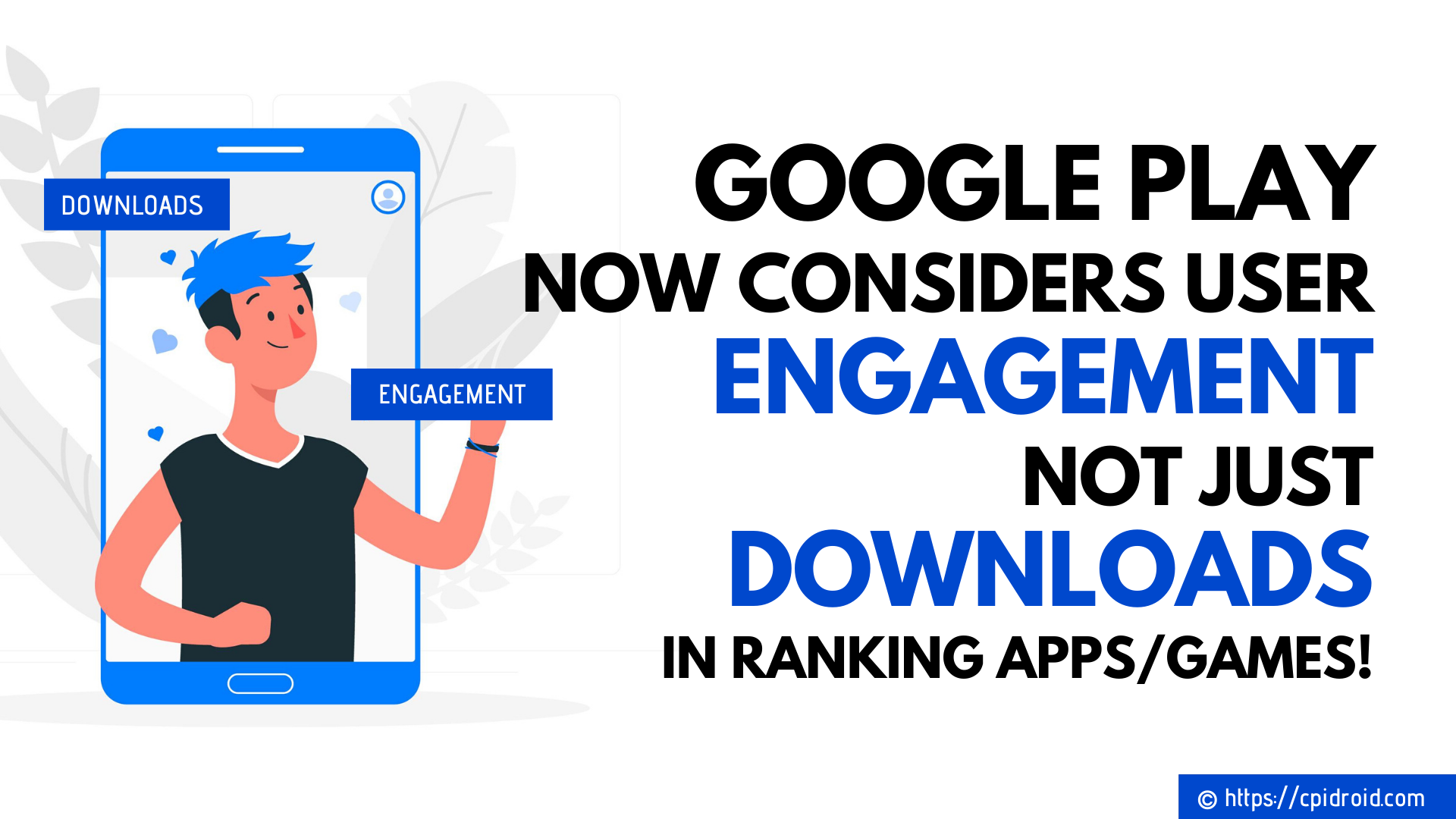 How to Boost Your App Downloads in Google Play Store?

With a lot of new developments in the tech world, Google is the best platform to introduce great innovations by app developers to Android users. If your application is a hit on the play store then you are really making some great money on the internet. But is the number of downloads are successful and the most effective criteria to judge the usability and performance of an app?

We know that Google does prefer the apps with higher downloads and allows them top ranks based upon their no. of times of downloads and other rating criteria. But learning a lot from its old rival- Apple, Google has made a recent announcement that it will now consider the user engagement and various other things while ranking the applications especially the Games applications. So, If you just buy app installs then it will not be enough to Boost Your App Installs.

These latest changes were announced next to many other updates for Android app developers. The announcement also includes the latest launch of strike-through pricing for running promotions, as well as the newly written opinion pages. With all these announcements Google is all set to make the biggest changes in the rating and ranking criteria of gaming applications. 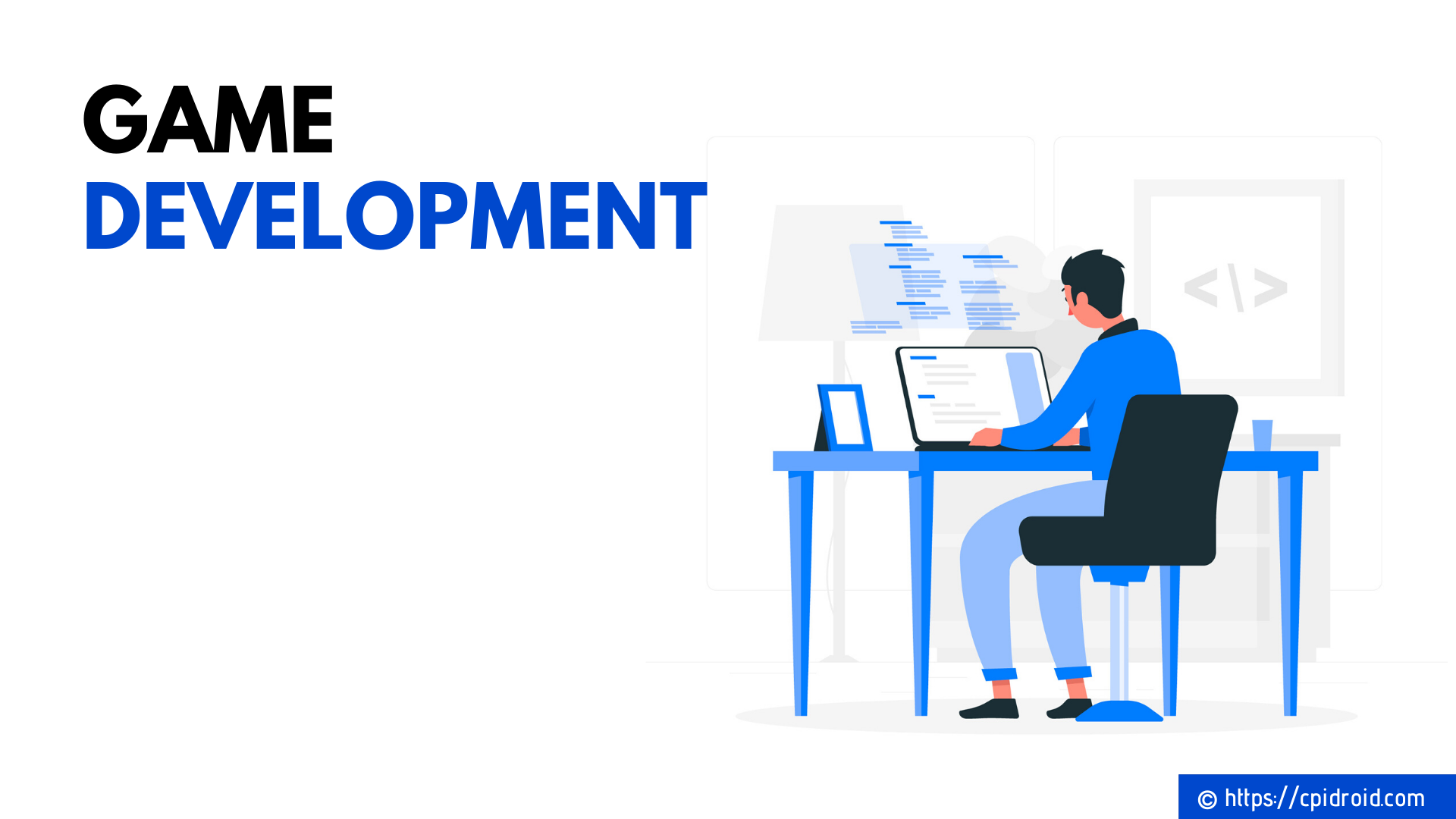 This will definitely go to be a big help for new games and android users as it will make the selection of games for their devices a much easy task. In the recent conversation at Game Developers Conference, the internet giant has announced that it has tune its app store algorithms to take into account user engagement, and not only downloads, in order to better reward quality titles, instead of those which are just being installed in large numbers.

This big shift is going to have some long terms effects on the app-based gaming industry. The marketing strategy of these developers will now be completely changed as many publishers and their ad campaigns are totally based on the highest rankings on play store and the number of users is defined by the number of active downloads made on different devices. For both developers and publishers, it is now a huge matter of concern to be on the top of the Google Charts. 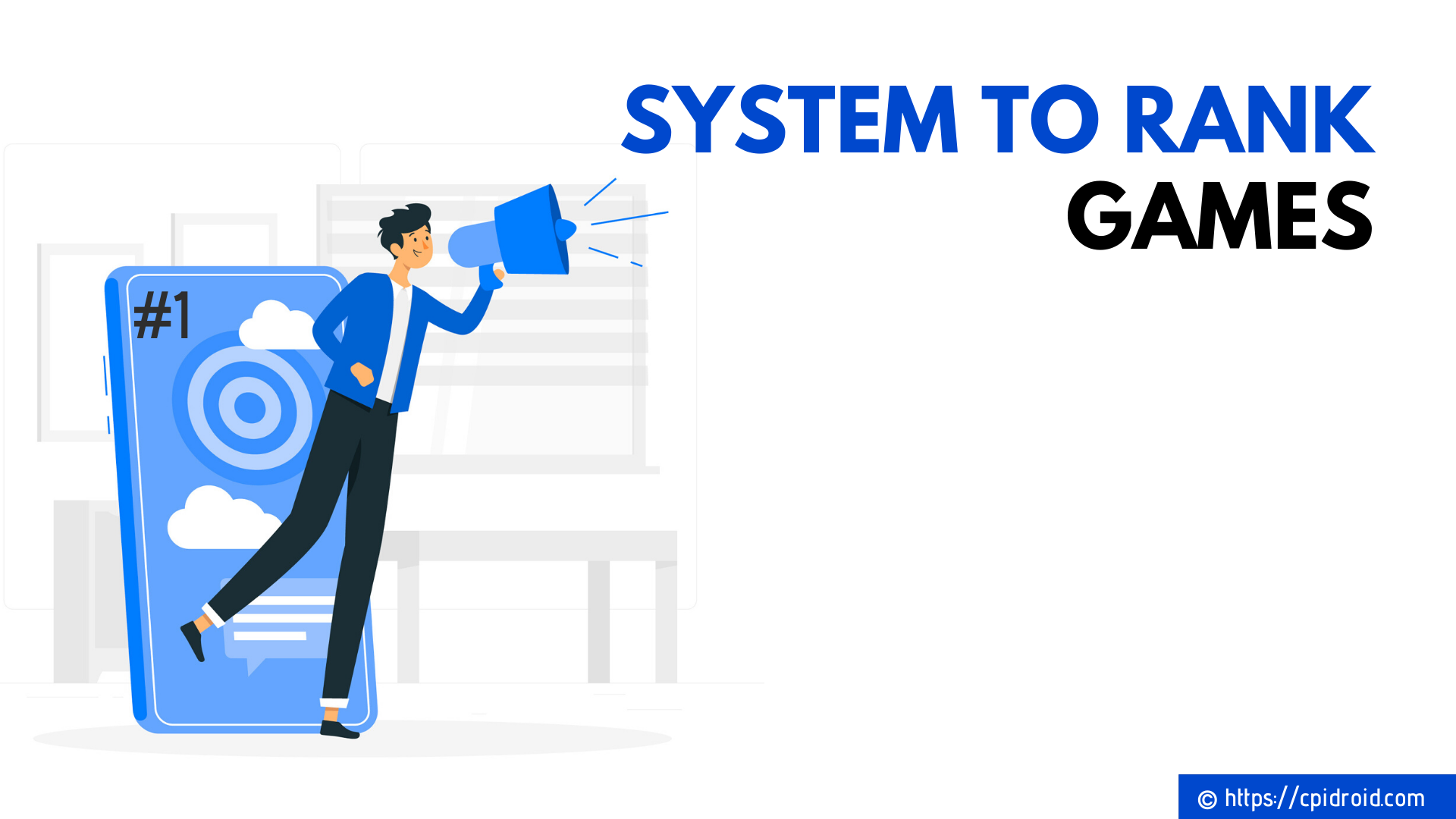 We know this very well that no system in this online world is perfect and the flaws addressed here by these companies are all valid. According to many users - using this system to rank games is much better than what is being used right now. Many Crappy developers are being paid not for the great applications but only for increased ranks for far too long. A single download of the application should not be the only thing that dictates the popularity of a game.

The company has not yet shared the important details that how this algorithm will going to work. Both Apple and Google are now looking for something different to judge the performances of these high rated apps. The other metrics will include ratings and reviews and personal usage statistics of the users. These Tech Giants are all set to change the dynamics of application downloads in the different application markets.

So, start focusing on making your apps engaging than focusing on increasing the download count through excessively hyped marketing.