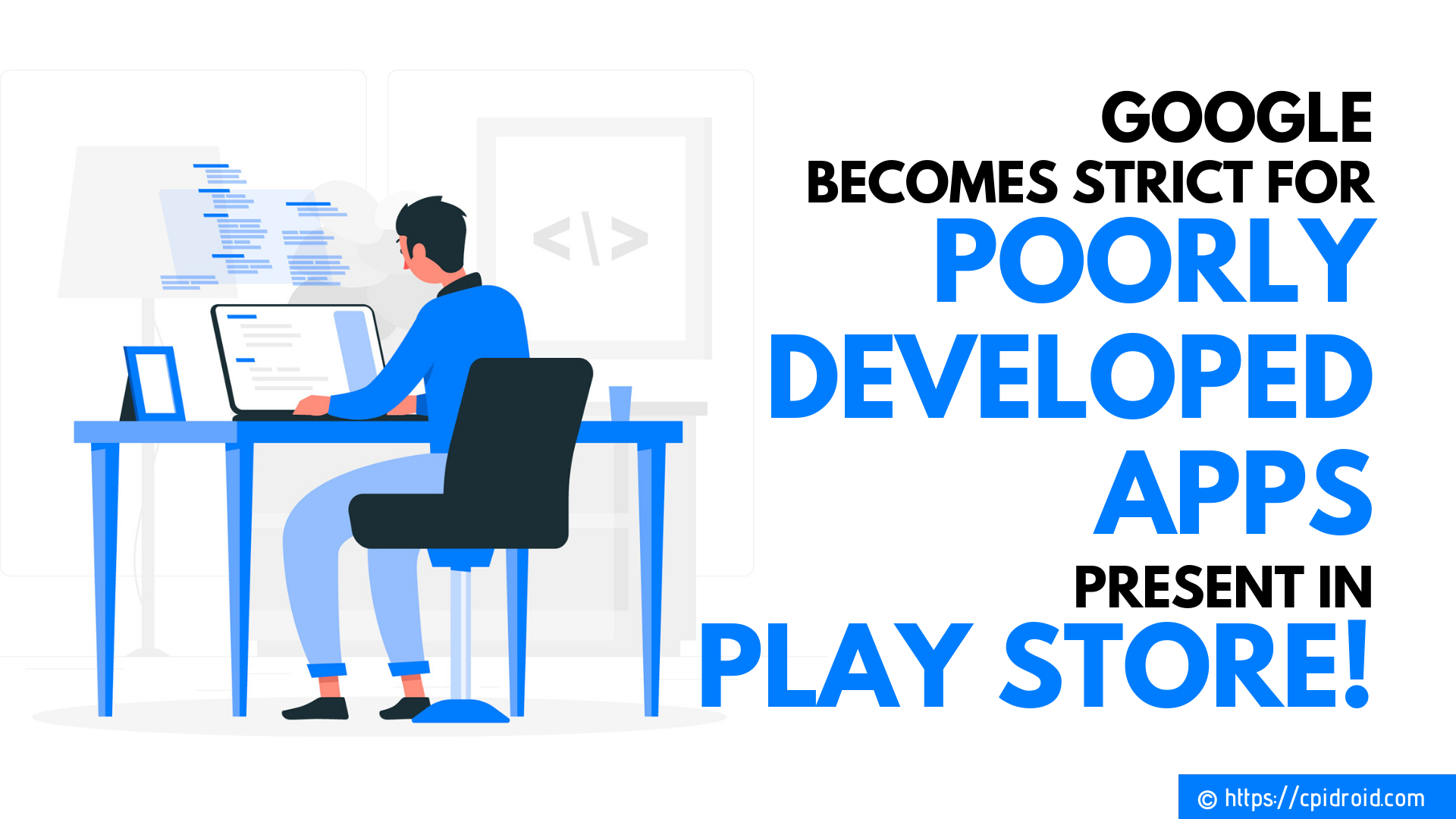 Since innumerable times, Google Play Store has been the most trusted and efficient Search Engine for Android Apps/Games. It has provided abundant opportunities for the developers to introduce and bring new innovations. Although the schemes of Google for the development of technology have worked so far there are some cases registered where developers have launched unnecessary mobile apps on Google.

This, in turn, brings down the reputation of Google to teach such developers a lesson; Google has started penalizing the app owners of such apps that are worthless. For this purpose, Google has launched a feature that will reduce the app visibility of the apps which are trash and have low efficiency.

As a user's point of view, we all are not unaware of this fact that many of the Google apps are not of great importance to the user and do not provide the same efficiency. On contrary to this Apple is very strict in its policies they do not allow any app which is useless. Google who has laid hands for people to show their creativity by developing ace apps is suffering because of it.

So, the creators and developers of these apps keep on experimenting with the apps and launch them on Google Play Store. Thus the rating of Google Play Store has dropped considerably. The developers somehow wait every year expecting that Google will now change its rules and policies. Well, Google has called out for such developers and has taken a step ahead to help them out.

According to our survey, we have found out that Google will now take actions accordingly depending on below-mentioned factors: 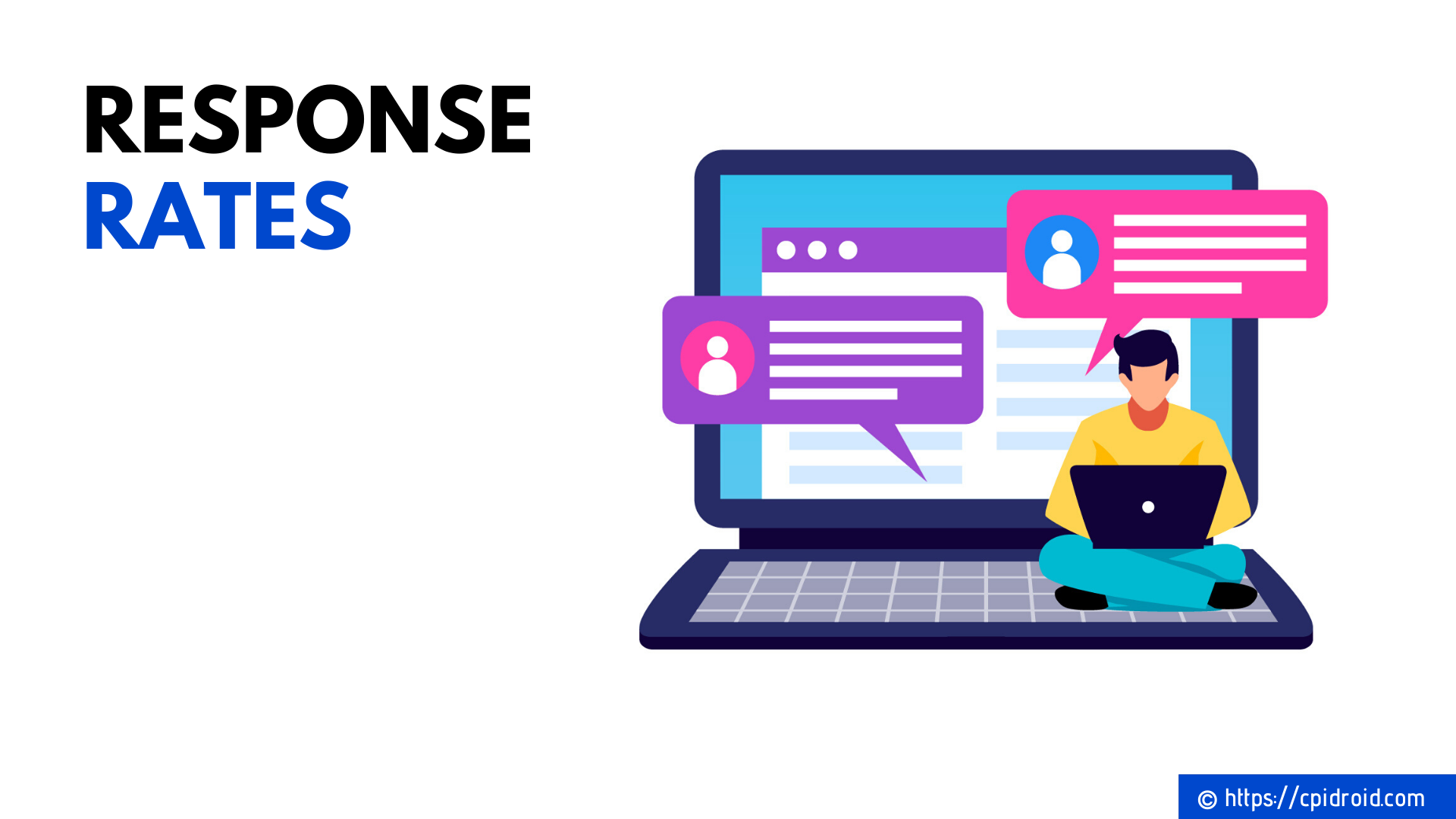 The first and foremost step which will be taken is that Google will analyze the “Application Not Responding” Rate of the app. Therefore to prevent your app from locking you should improvise the ANR of your app. 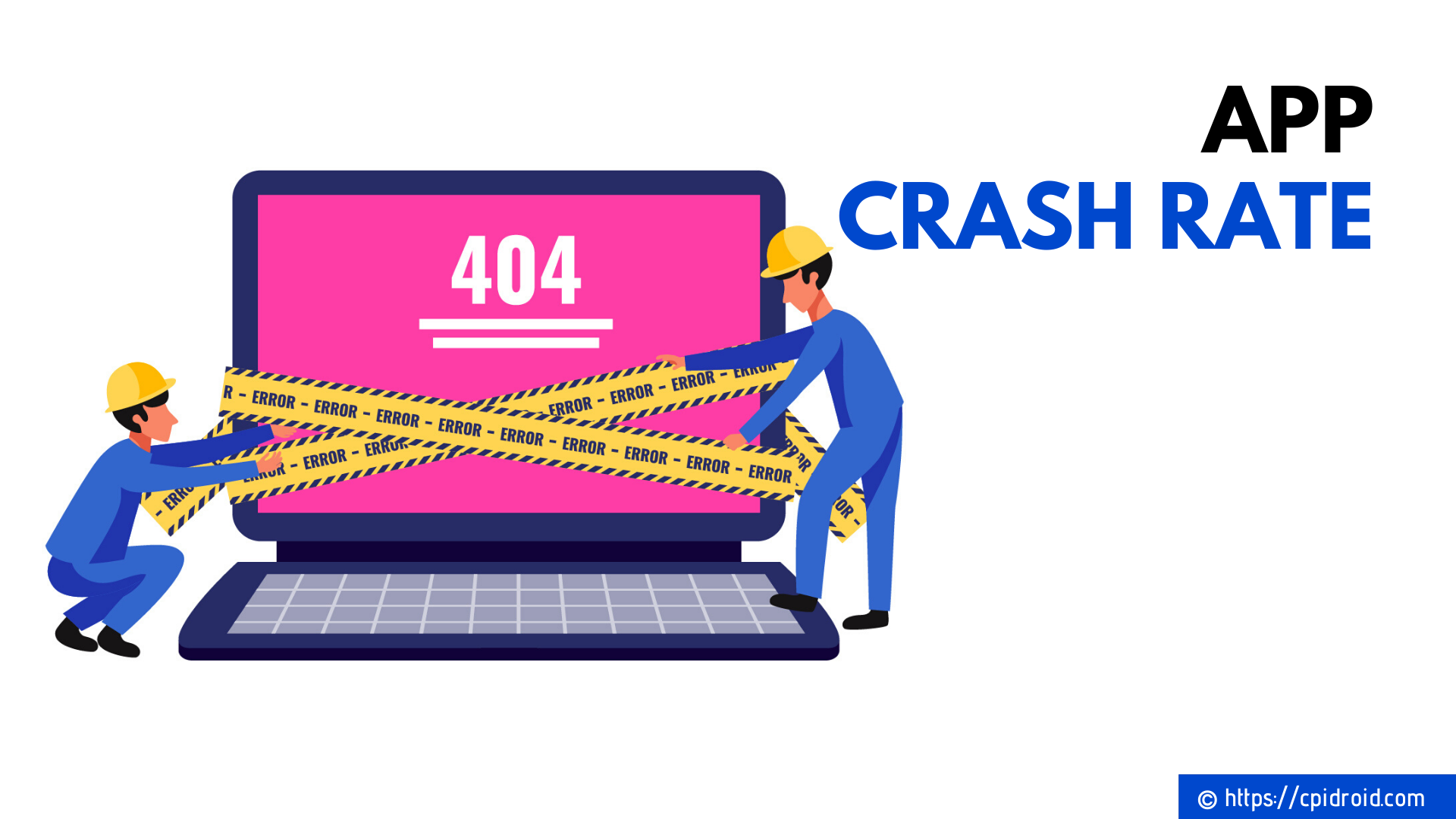 The naïve developers often make a common mistake while creating an app and that is they create the app with very fewer shortcomings, which is highly hazardous for the battery of the mobile as well as drains out the memory. 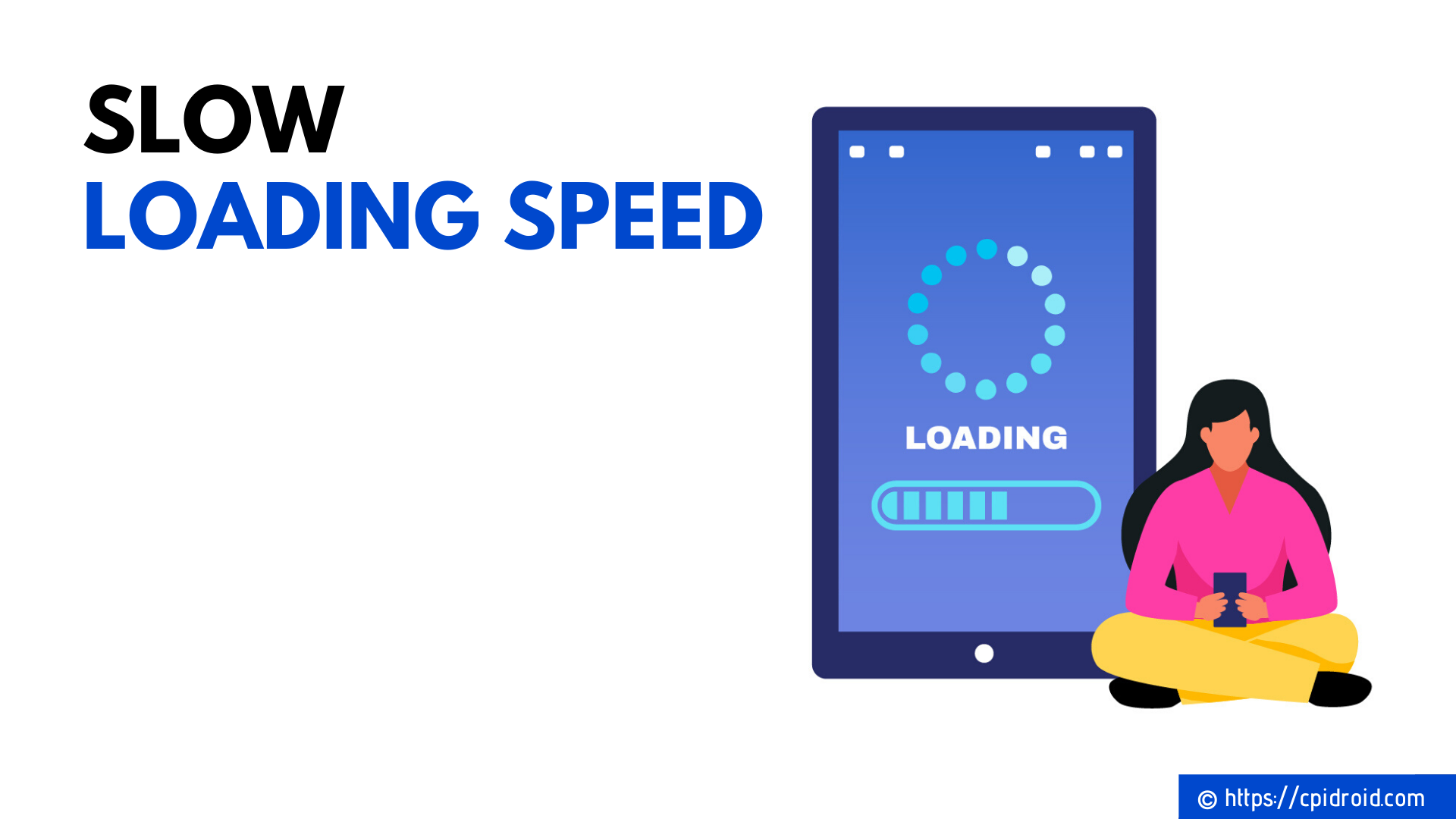 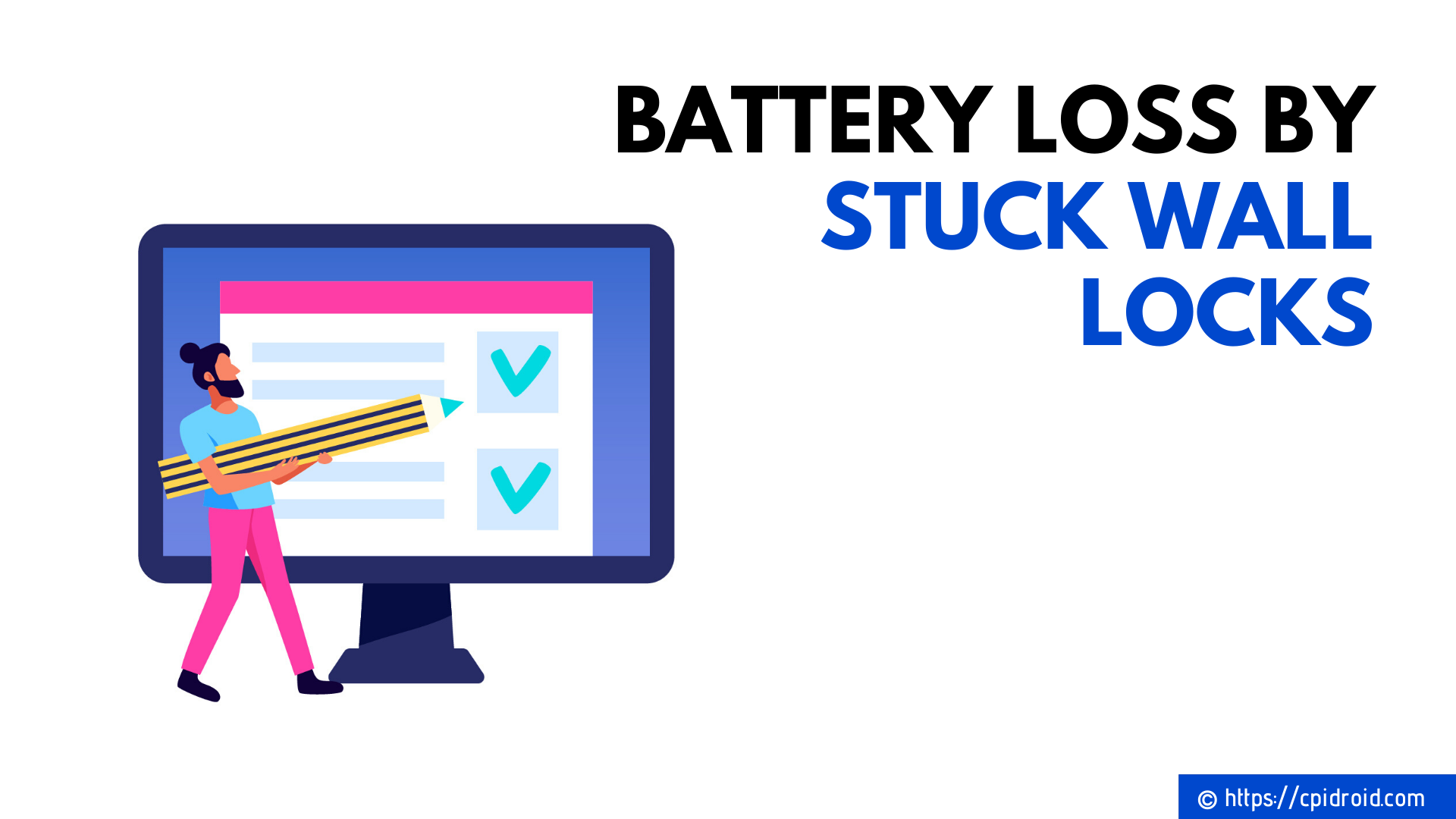 In this case, what happens is that the app is stuck at one point and does not even logs out or anything else can be done. In this case, the app drains out all the battery of the device.

Are the steps taken by Google Justified? 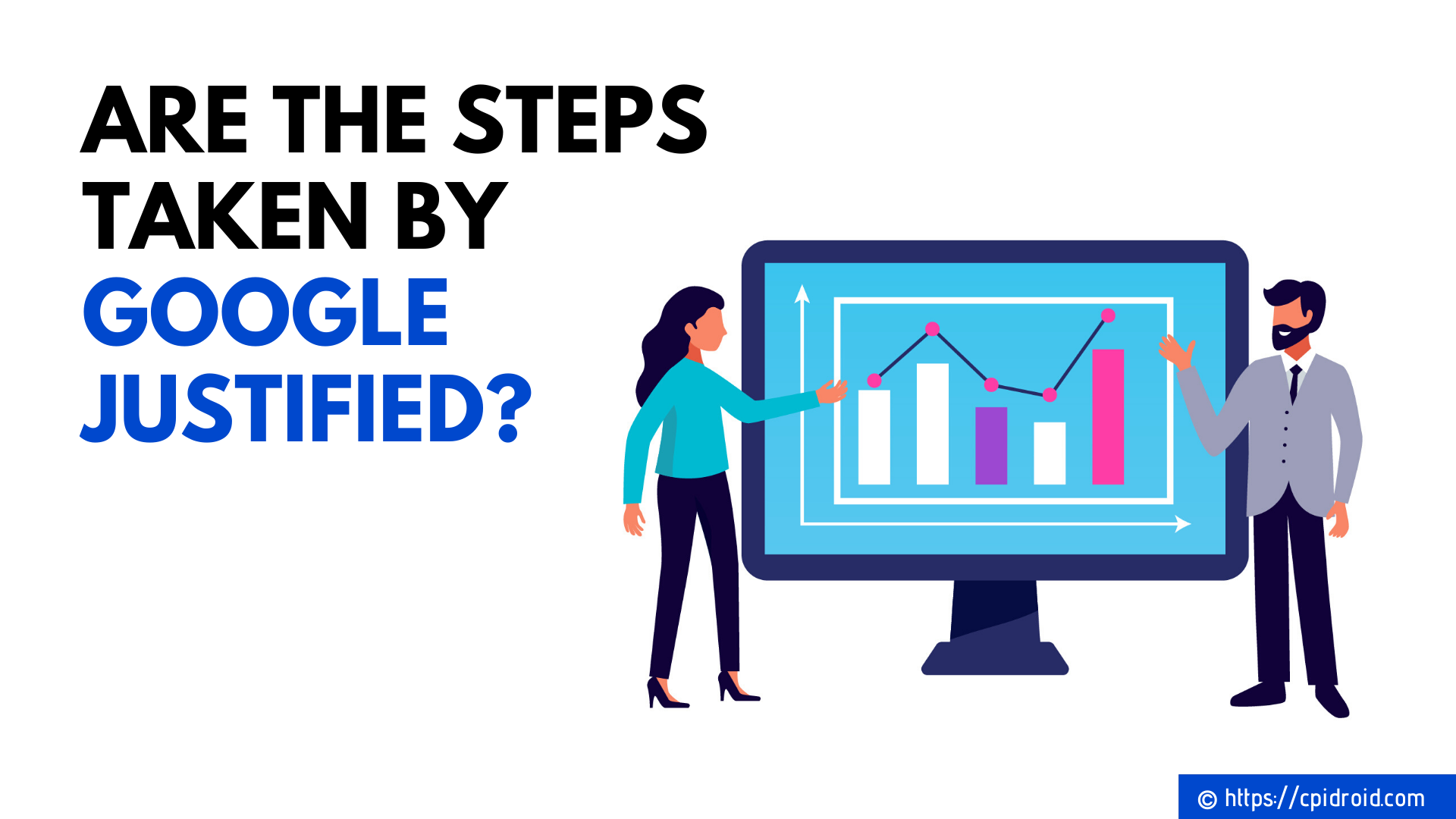 You must be thinking although this change is good for users as by this they can get just the best apps. But, if we look into the point of view by the developers then is it indeed good or bad?

Well, of course, it is a good step as it will undoubtedly shake up the reluctant developers to perform better and create apps that are up to the mark of Google and justify its standards.